You are here: Home / Archives for Humour

You may not have noticed it before but the A Team bear a surprising resemblance to a team of advocates. There’s a good reason for this. If you remember, they started out in 1972 before advocates really existed and the advocacy movement had got going. They hung around for a long time, doing a lot of good work, improving hundreds of people’s lives and inspiring thousands of viewers throughout the 1980s.

So it’s no coincidence that by the time they went off air in 1987 the advocacy movement had tentatively spread its wings and taken flight. It was on the move. Fair to say we owe a lot of our roots to Hannibal and the boys. 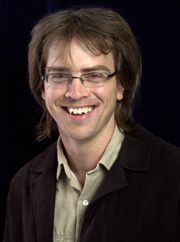 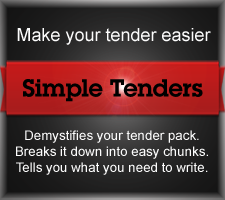